Sampa the Great : An Afro Future 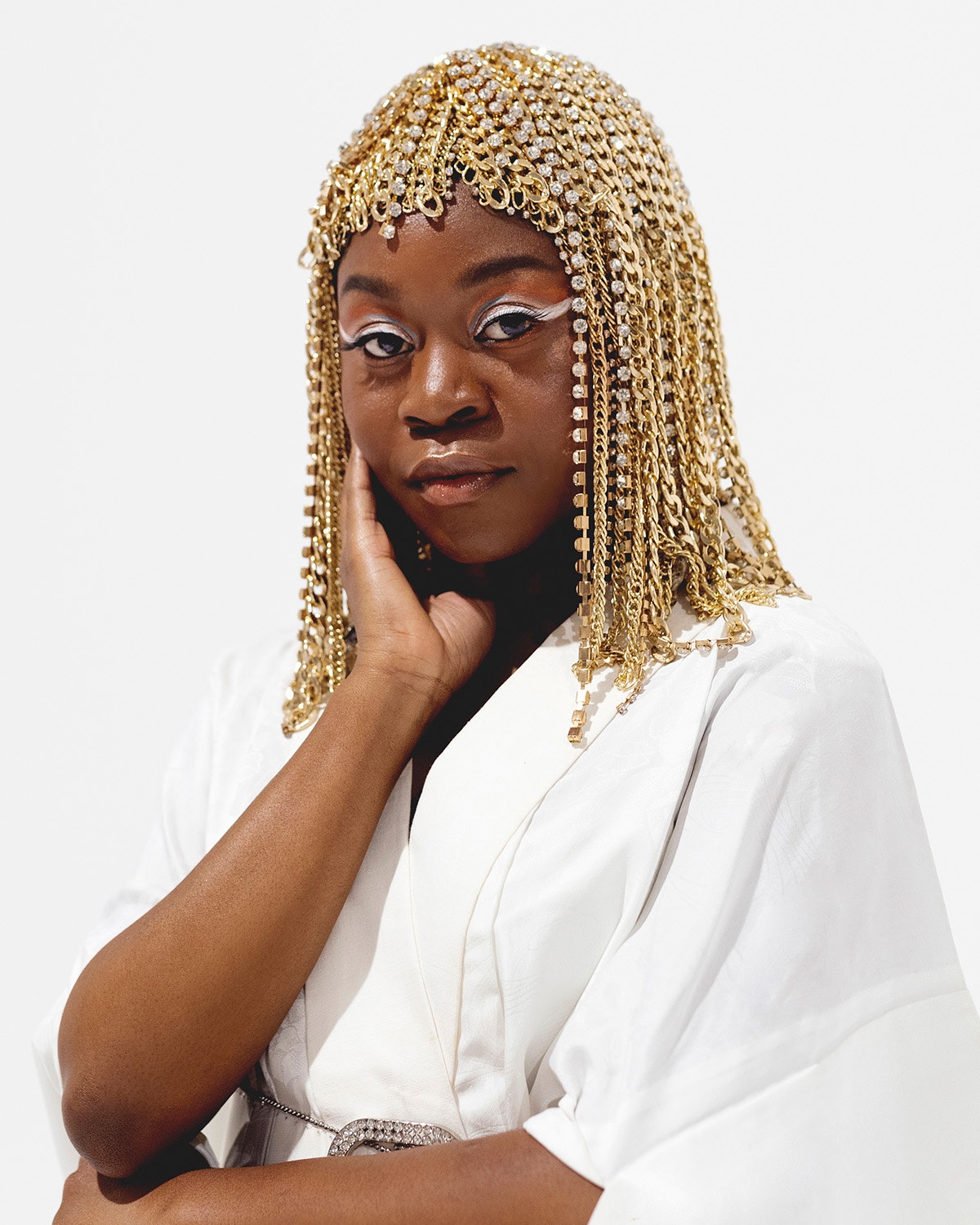 An Afro Future is Sampa the Great’s triumphant return to Melbourne, her first show in her one-time hometown in over two years. Delayed more than a year by the pandemic, An Afro Future’s Melbourne debut at RISING sees the visionary rapper return from Zambia with a new live band of musicians in tow, to expand on her ARIA Award-winning 2019 album The Return.

Sampa is joined by Zimbabwe-born, London-raised and Melbourne-based singer KYE (the two previously collaborated on KYE’s single ‘Gold’); and her sister Mwanjè, a remarkable, rising neo-soul talent in her own right. DJing on the night is Naarm/Melbourne’s own C.FRIM (check out her mix for RISING here). Ahead of her soon-to-be announced new album, Sampa the Great will transform The Forum over two huge nights.